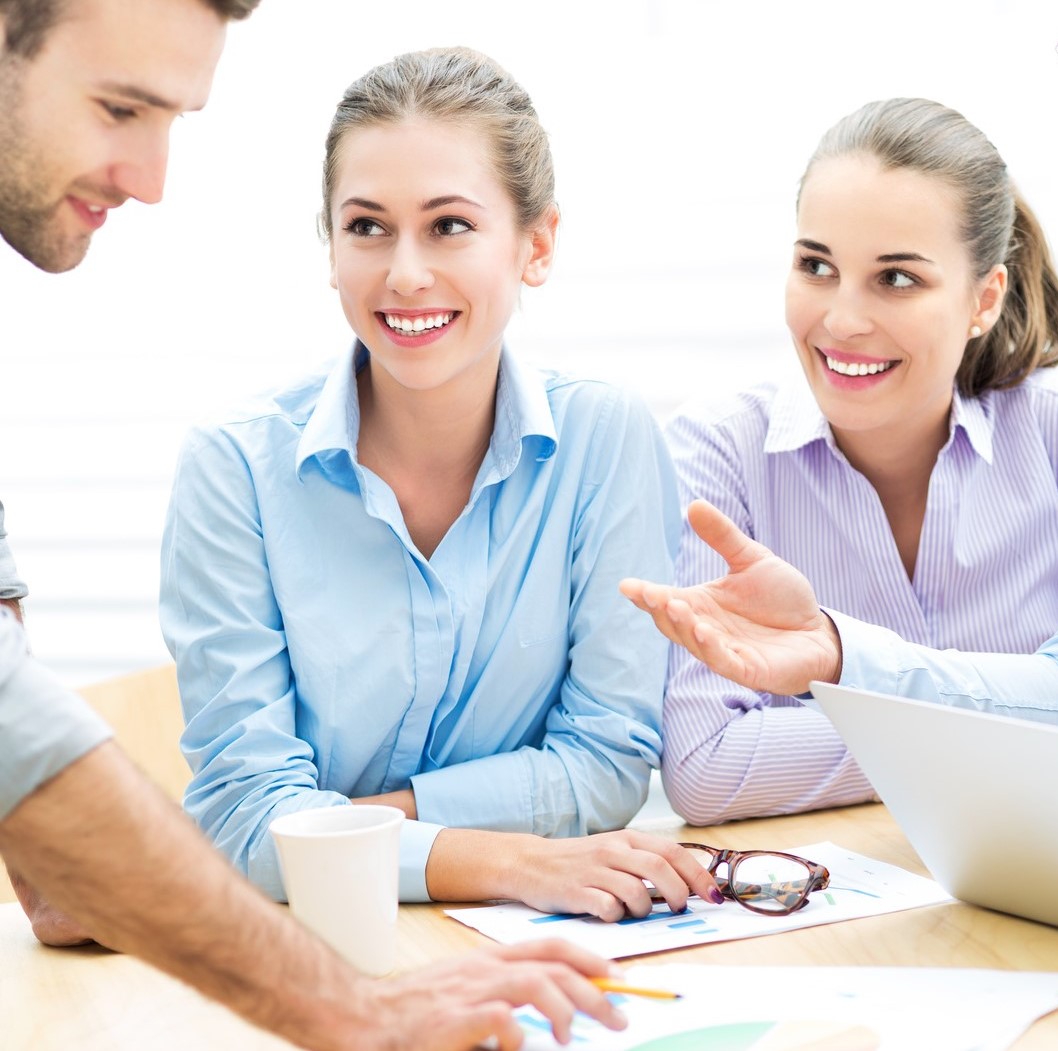 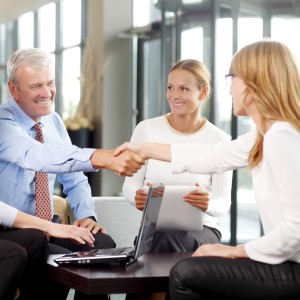 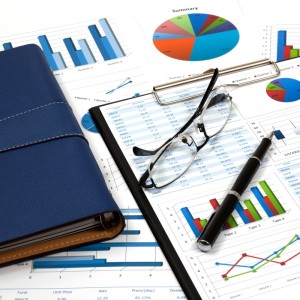 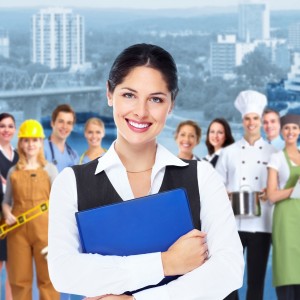 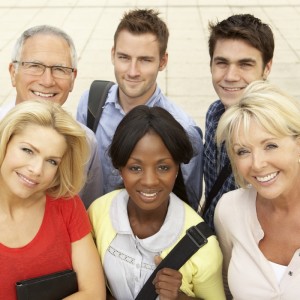 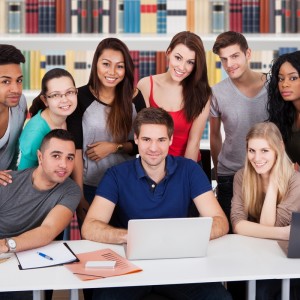 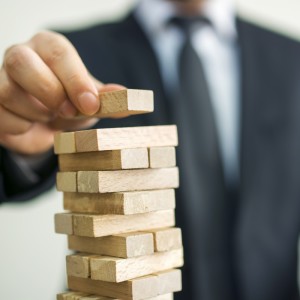 Published on 13th April 2015, the Quarterly Report of the European Commission: Employment and social situation (March 2015) indicates a noticeable increase in employment in most EU-member states in 2014, including examples of countries with the highest unemployment rates, such as Greece (26%) and Spain (23.2%). There has also been an increase in the number of contracts for an indefinite period and for a specified period of time. However, unemployment among young people, despite the slow slight decrease, still remains at a high level of 21.1% in EU member states.

We invite you to read the executive summary of the report on the European Commission’s website and to read the entire document which is available here.

This website uses cookies to improve your experience while you navigate through the website. Out of these, the cookies that are categorized as necessary are stored on your browser as they are essential for the working of basic functionalities of the website. We also use third-party cookies that help us analyze and understand how you use this website. These cookies will be stored in your browser only with your consent. You also have the option to opt-out of these cookies. But opting out of some of these cookies may affect your browsing experience.
Necessary Always Enabled
Necessary cookies are absolutely essential for the website to function properly. This category only includes cookies that ensures basic functionalities and security features of the website. These cookies do not store any personal information.
Non-necessary
Any cookies that may not be particularly necessary for the website to function and is used specifically to collect user personal data via analytics, ads, other embedded contents are termed as non-necessary cookies. It is mandatory to procure user consent prior to running these cookies on your website.
SAVE & ACCEPT